Just realized it's been quite a while since my last post.

Work? Family? Maybe a bit of both and more.

Trying to find a way to write more, and no better way than to start by some ramblings on the Azkals game later vs. Syria.

The Younghusbands are not involved today. When was the last time that happened? Hans Michael Weiss was coach, and I believe, they were dropped not because of lack of form (read between the lines).

Do we have the quality to beat Syria? Of course.

And if we do go on and do well, we will have to thank the Thai Premiere League for keeping our players sharp and giving them quality games week in and week out. (read between the lines as well)

When I first saw how passionate the Thais in their domestic game, I really felt a massive tinge of jealousy. Can we do that here? Not soon, it seems.

That Thai club jerseys aren't expensive in cost meant that I do have a sizeable collection of Buriram and Muang Thong shirts. I think I have to get more soon.

I don't know how many non-football loving Filipinos outside of Bacolod know we have a game later. I would argue it is not substantial.

When even the editor of a major news network is unaware......

Doesn't help also that Gilas is playing (not too well, it seems) in the same week -- takes the attention away from the Azkals?

Then again, the Azkals do tend to thrive when odds are stacked against them. Let's hope this is the case tonight for Mr. Schrock and company.

Speaking of Schrock -- and James Younghusband -- the podcast Across the Line by Chris Greatwich and Cedelf Tupas is a must listen.

Not least because it humanizes the players, gives us an idea of how they are, what their backgrounds were, etc. Go download it!

As for the Azkals vs Syria --- how I wish  I was in Bacolod now, but this passion project of mine, now spanning nearly ten years, may have run its course.

Nonetheless, I am wearing my Azkals jersey to work. I will be in a sports bar later to cheer on the team, and I do hope most of you will do so as well.
at 1:02 PM

The best left-back ever. 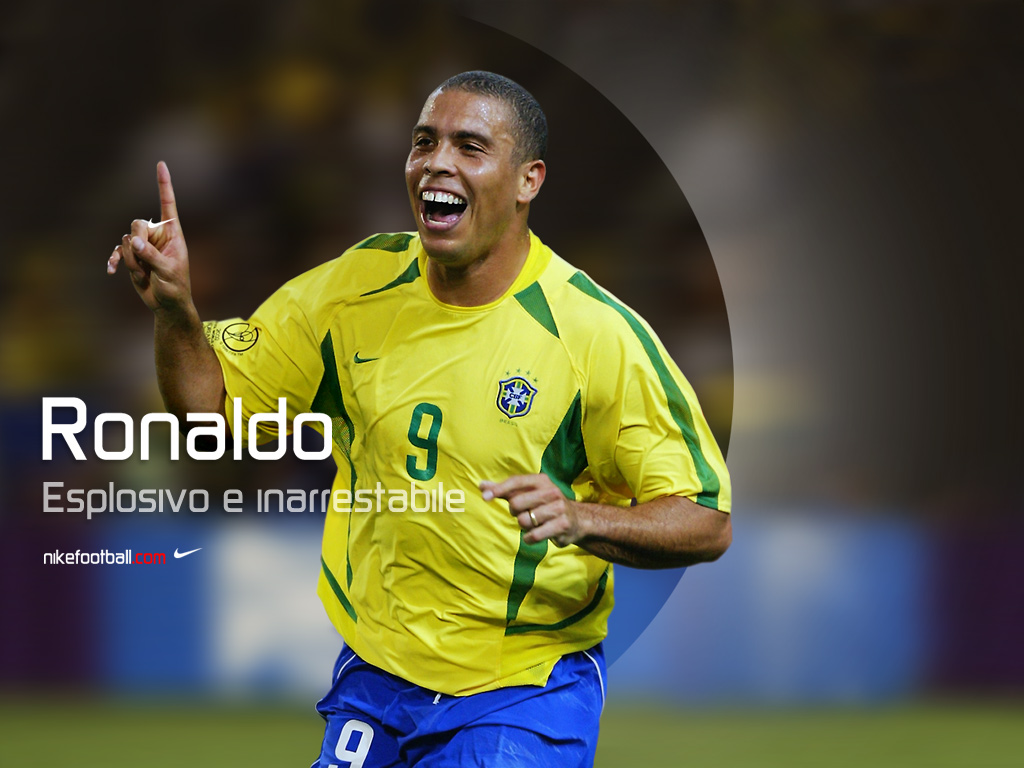 The rest are just Cristianos. 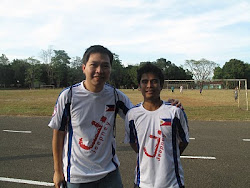